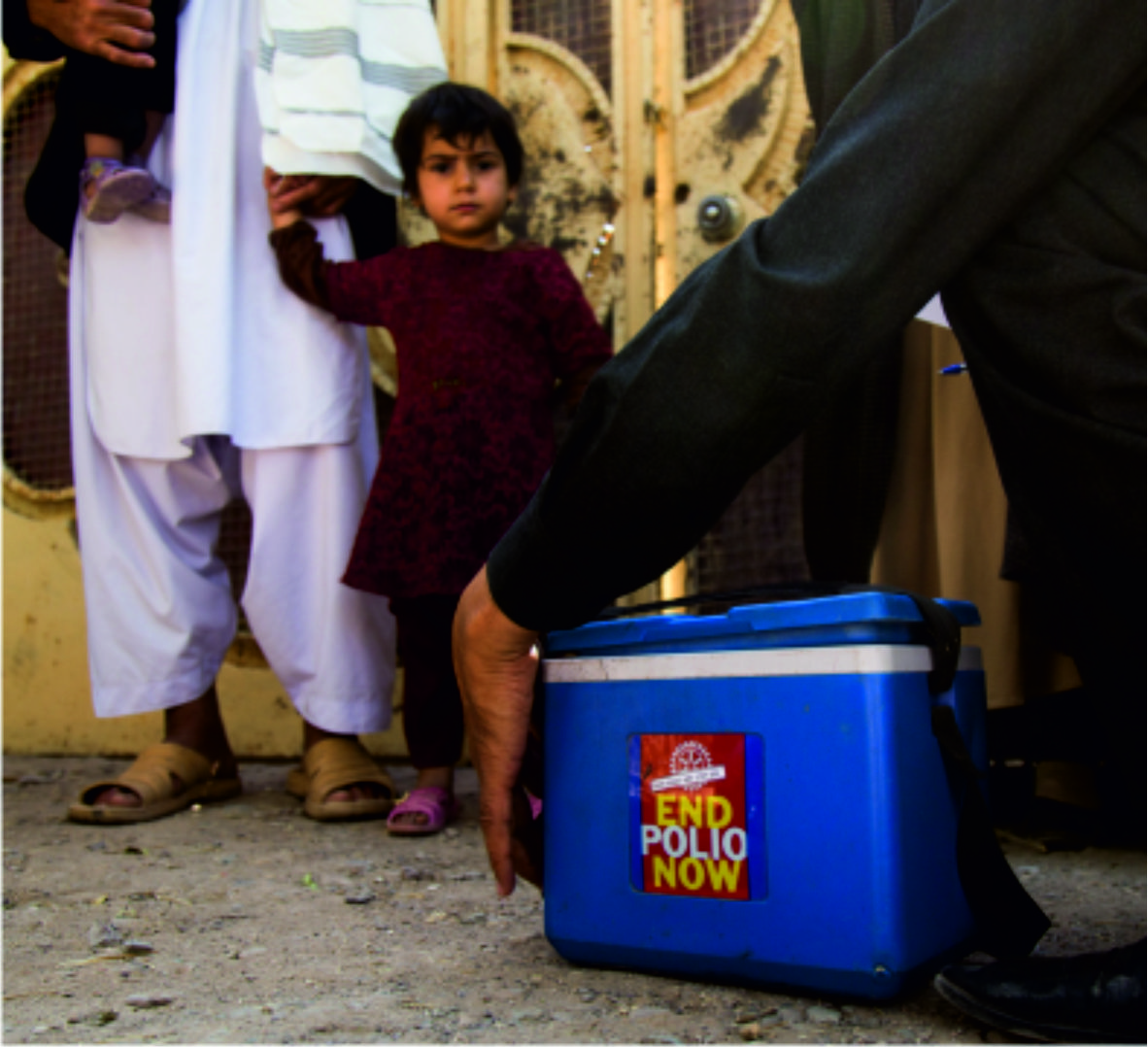 Polio eradication is Rotary's greatest and greatest achievement in the world. Together with our partners, we have vaccinated polio against more than 2.5 billion children in 122 countries.

Since 1988, when 350,000 cases were reported in 125 countries around the world, we have reduced the number of polio cases by 99.9% worldwide! We will not stop until we overcome the disease forever!

In the last few years, cases of wild polio have been reported in only two countries, Afghanistan and Pakistan.

Rotary has spent more than $ 2 billion on polio, including funding from the Bill and Melinda Gates Foundation and millions of hours of volunteer work since the polio eradication program with the World Health Organization, UNICEF and the American Centers for Disease Control.